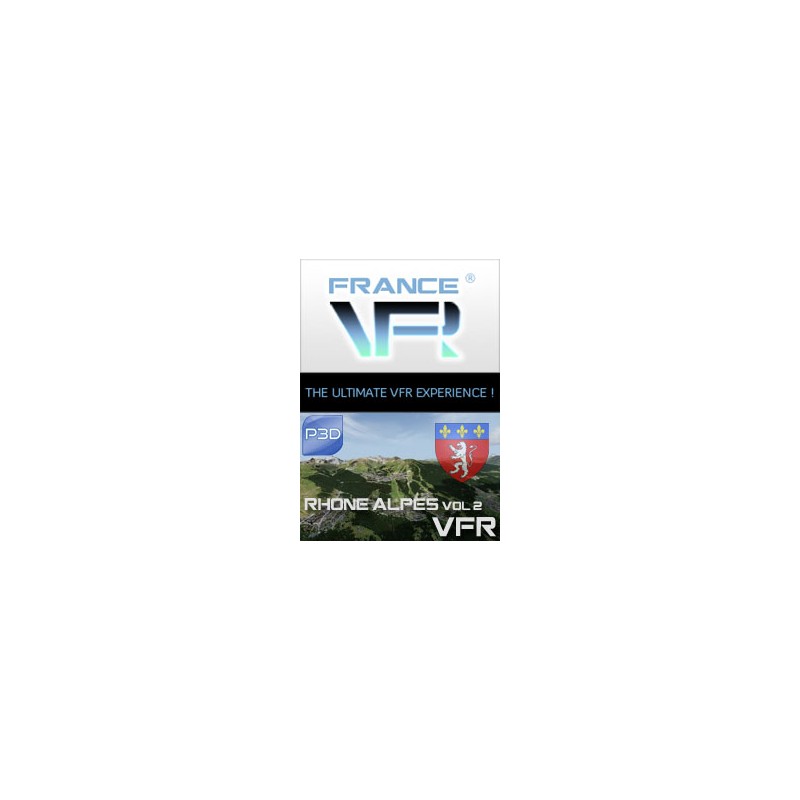 This technology makes it possible to implement the most dense and realistic environments ever designed for P3D. It does not claim to represent reality precisely but to give it the most realistic possible interpretation on a very large scale. It may eventually evolve to adapt to needs and to the new data available. Seabed modeled over the entire scene.

Here is the scene coverage map as well as the various aerodromes / airports. 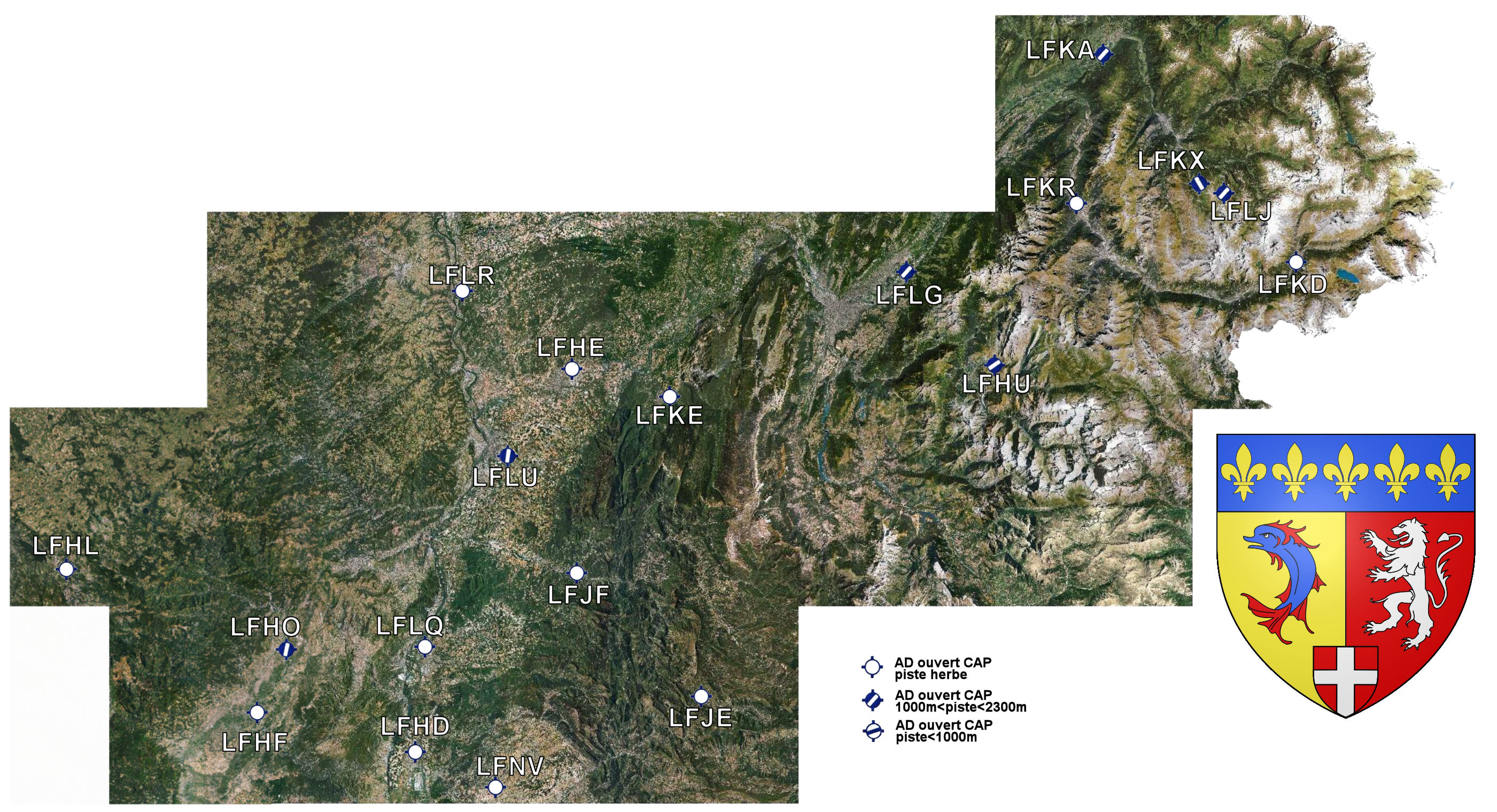 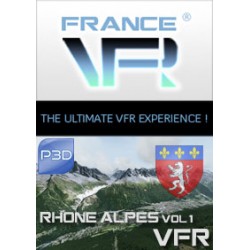