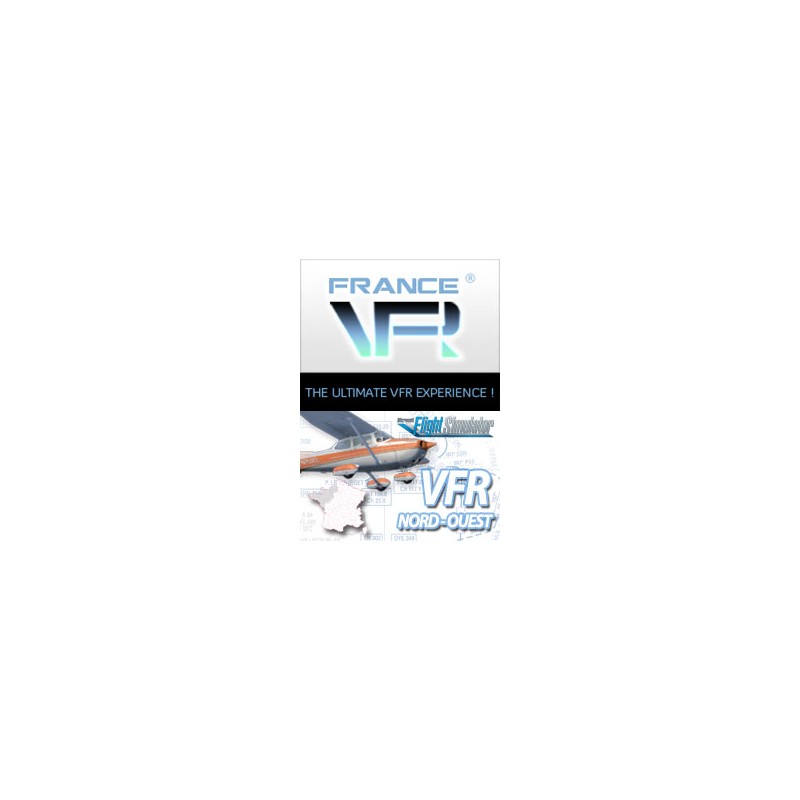 France VFR Nord-Ouest MSFS is a pack bringing together in a single product all the elements and infrastructures necessary for practicing VFR flight in the North-West area of France.

These platforms are of course not the only components of the product! You will also be able to enjoy a large number of remarkable objects, obstacles and VFR landmarks referenced by the SIA (Aeronautical Information Service), reworked ground textures and vegetation, the high voltage pylons network, thousands of wind turbines, castles, churches and many others things...

Our goal for our airports product ranges is above all to offer mixed IFR/VFR platforms offering the best possible compromise between homogeneity, visual rendering and search for realism while offering very attractive prices through "bundles" grouping several airports in one package.

·         28 enhanced airports and airfields with photo-realistic 3D modeling for some of them.

·         Realistic static flying club airplanes on all the platforms.

·         Vegetation reworked on the platform and its surroundings.

·         Campsites near airports and airfields platforms.

You will find below the geographical coverage map of the different products in our VFR range and more particularly that of the North-west region as well as the list of airports and airfields modeled for this region. 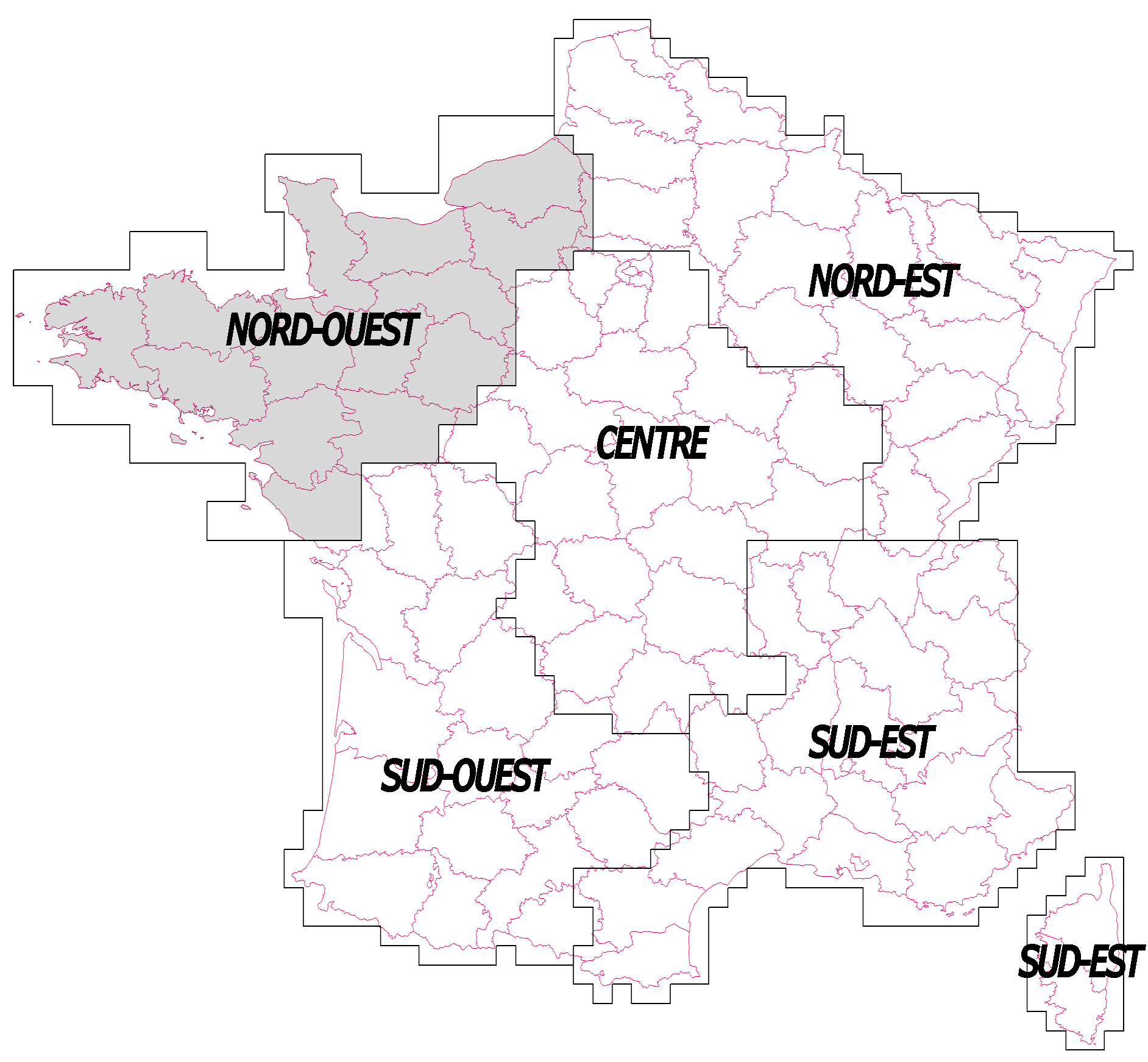 A map in KMZ format making it possible to locate these platforms as well as the main objects present in the scenery is available on the product page of our France VFR® site and our VFR Network store.